A New Book collecting 80 pages of my comic art is COMING OUT in April 2019 published by At Bay Press ! Here below is the cover - kinda cool that there is no title on it, just the art. 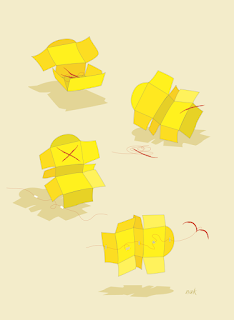 Place Into Being cover art 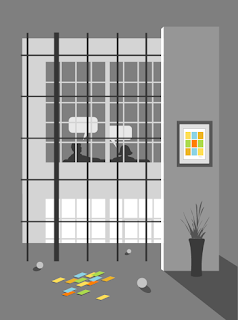 Two selected pages from Place Into Being. 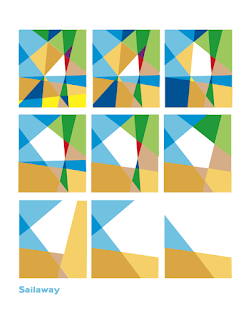 Posted by Robert Pasternak at 11:27 PM

Rolls out again OCTOBER 26th-28th and I am right there Saturday and Sunday Only. I'll be...soaking in it. Come and Join me! I'll have EVERYTHING there; Comics, books, posters, novelties, original art and one of a kind novelty rarities from the NAKFACTORIUM. 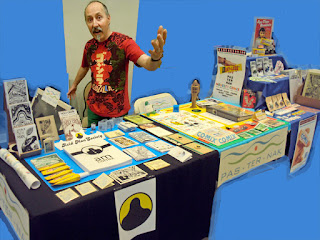 Pasternak at C4 in 2016
(Cardboard cut-out of me may not be exactly as Illustrated)
Posted by Robert Pasternak at 2:23 PM 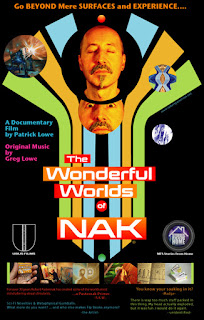 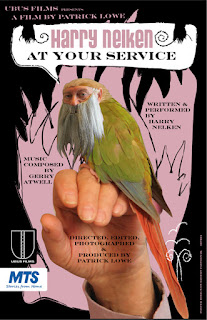 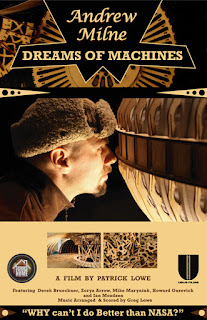 HAPPY VALENTINES DAY EVERYONE! Spread your joy and tell someone today that you love them. AND remember to love yourself too. 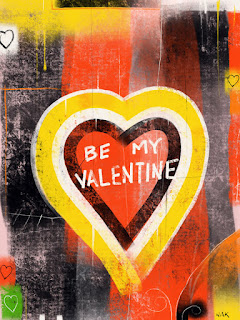 Posted by Robert Pasternak at 11:37 AM