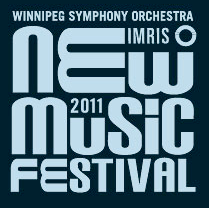 Once again my Film 412222 will be shown here in Winnipeg with an original live score by the eXperimental Improv Ensemble. This time at the kick-off performance of the New Music Festival held at the Winnipeg Art Gallery. This is pretty much a repeat outdoor gig from Nuit Blanche held last September, which was very Fantastic. It was a great image and sound performance. But for this event there are also many other performances happening. Check it out! 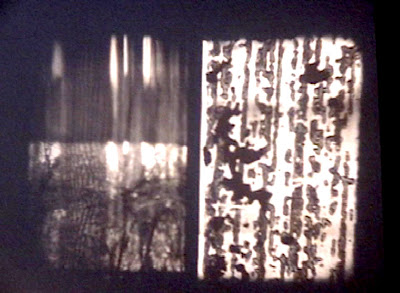 Posted by Robert Pasternak at 12:46 PM